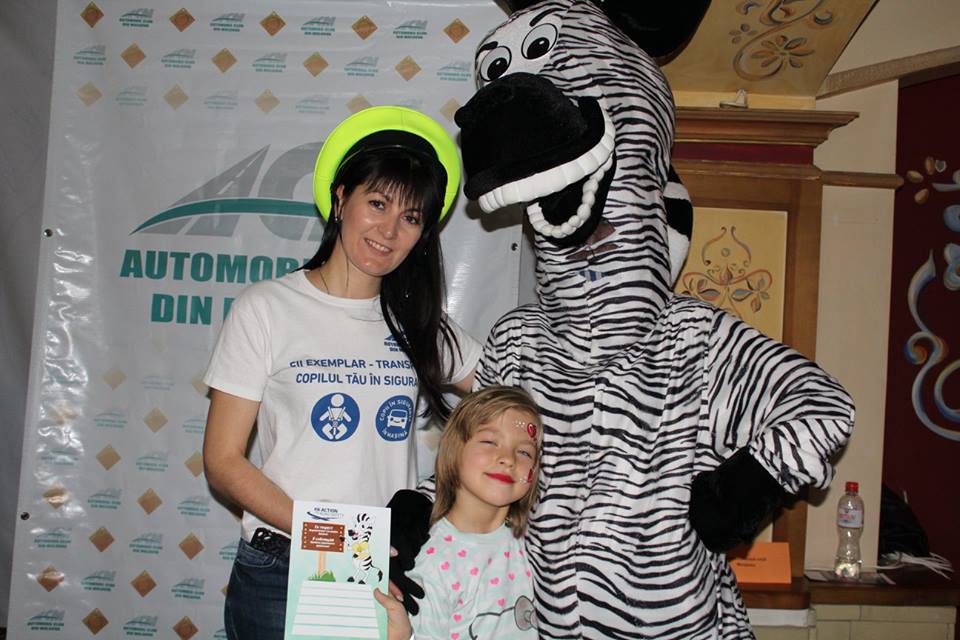 At the event, the ACM distributed brochures, car stickers and posters on road safety as well as talking to parents on the importance of using child restraints in their cars.

In addition, the ACM along with the National Patrolling Inspectorate held contests and organised games for the children on how to keep safe on the roads. A special demonstration was held where children from the audience were invited to show how child restraint systems should work and explain the importance of following safety rules while driving to their parents and grandparents.

All participants were given reflective accessories to keep them safe on the road at night, and children got a change to have their picture taken with the ACM zebra.