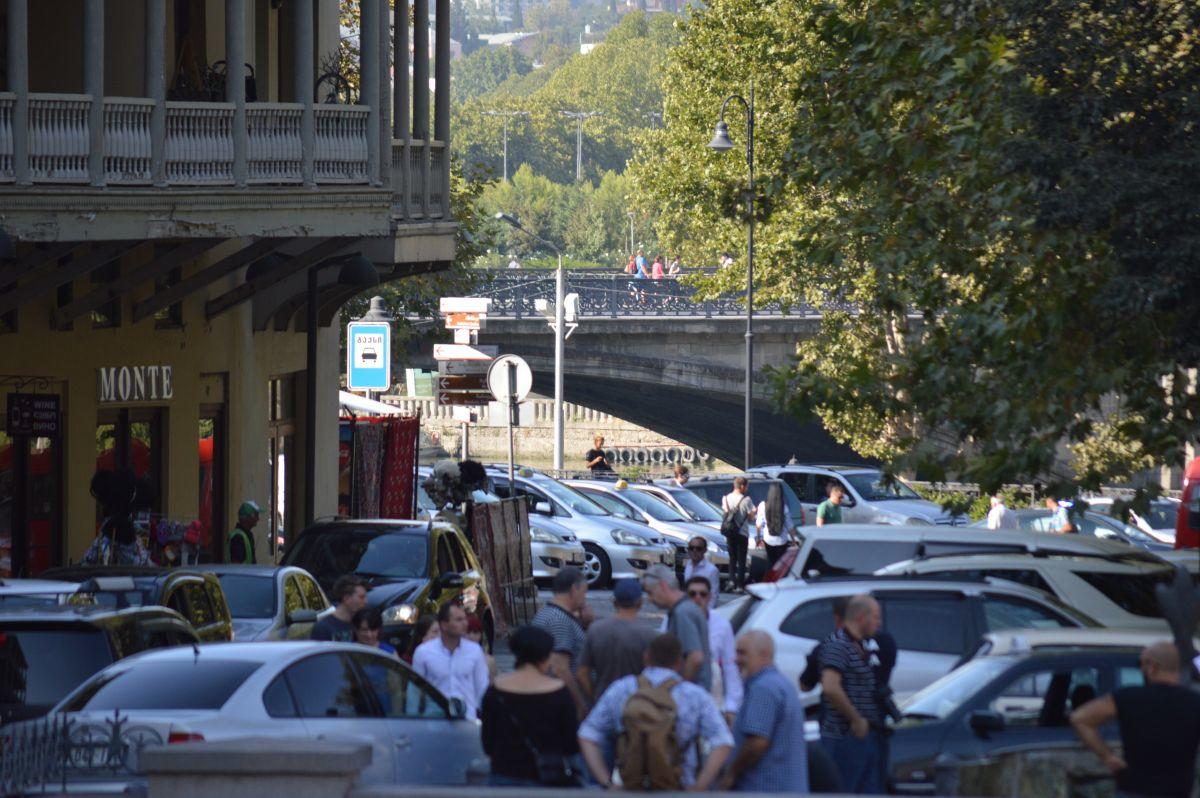 In the era of modern urban development to satisfy the growing social and economic demand of the population, both natural and artificial materials that create a threat to human health are in use. Among them is asbestos.

Asbestos is a fibrous mineral, widely used in industry in the between the 1920s and 1980s. For the last 20 years asbestos has been banned in more than 60 countries following revelations that exposure to asbestos could lead to a number of very serious and often fatal diseases including respiratory illnesses and cancers. The World Health Organisation estimates that over 100,000 deaths every year can be linked to asbestos. In Georgia, asbestos kills around 5000 workers each year; this is more than the number of people killed on the road.

The reason for this is that, despite being banned, aspestos is still imported through products mainly linked to the automotive and construction industries. According to the Revenue Service between 2014 and 2015, 110 tons of asbestos was imported into Georgia.

In vehicles, asbestos is typically found within brake pads, and linings, clutch facings and various gaskets of older, second-hand vehicles. Millions of brakes and clutches on cars, trucks, and on auto parts shelves still contain dangerous levels of the material, particularly in low and middle income countries where high numbers of second-hand and older vehicles still use the roads. As asbestos brake and clutch materials wear down through normal automobile use, asbestos-containing dust is released to the outside environment. Much of this material also becomes trapped within the clutch space or brake housing. The asbestos can then be released when repair and replacement work is done. As such, mechanics who service and repair brakes and clutches risk heavy exposure to asbestos.

To address this problem, EASST partner Gela Kvashilava of the Partnership for Road Safety in Georgia recently submitted a report and recommendations to the Parliamentary Committee Inquiry into the atmospheric air condition in Tbilisi. The document discusses the role of asbestos in air pollution, how its caused, the impact on public health and the environment, legislation and the relevant recommendations of the existing challenges, taking into account best international practise.

The document revealed that most car owners in Tbilisi use cars fitted with low quality asbestos brake pads, which are easily available and freely sold on the open market. Shockingly, the largest consumer of asbestos brake pads is municipal transport due to the fact that they are inexpensive. The report also highlights the lack of state control at customs to check on the importation of the carcinogenic substance.

Gela has called for wider public discussion and effective policy tools to be introduced, including new legislative initiatives and an action plan, to prohibit the use of asbestos brake pads in Georgia. He recommends improved monitoring at the border as well as the development economic and technological innovation for asbestos safe alternatives. The report also urges the state to implement legislative amendments and establish an effective mechanism for the removal and replacements of asbestos-containing brake pads in both private and municipal transport. Finally, within the framework of the parliamentary inquiry, Gela puts forward the need for increased resources for early diagnosis, treatment and rehabilitation of asbestos-related diseases, as well as a further study into the use of asbestos within the construction industry.

For more information on asbestos and mesothelioma visit https://www.mesothelioma.com/