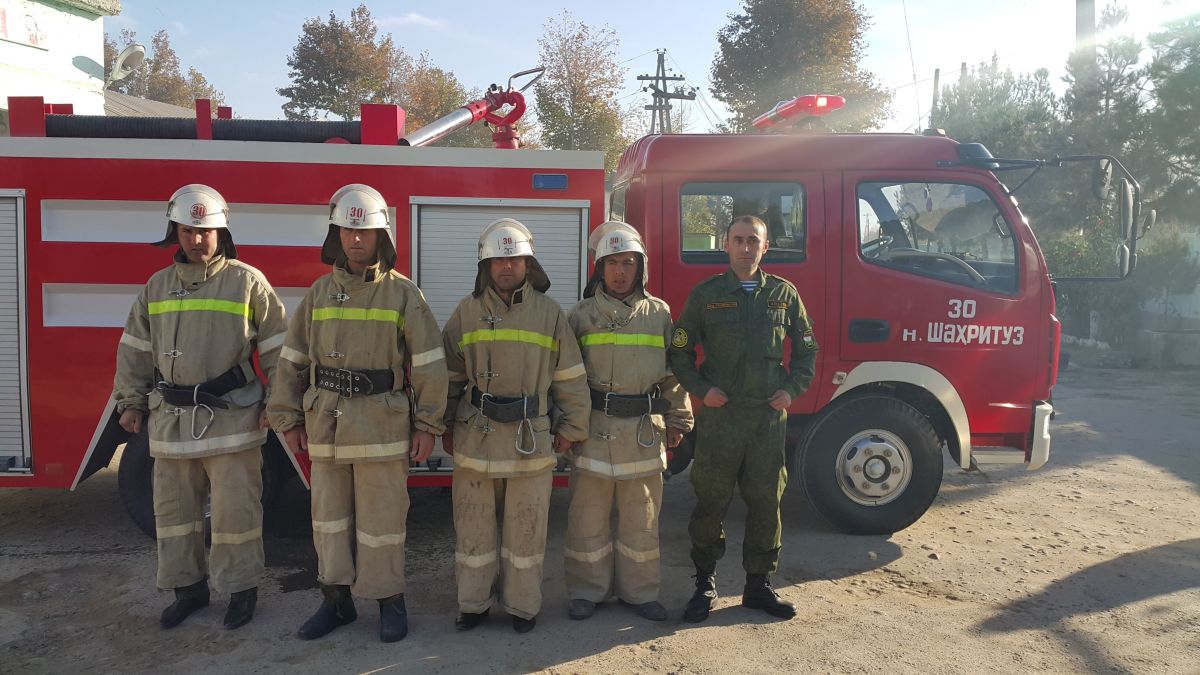 Post-crash response is an essential Pillar within the UN Decade of Action for Road Safety 2011 -2020. However, many low and middle-income countries still lack capacity for road rescue and, as a result, many people are dying at the side of the road every day.

In May 2017, following a 4000-mile drive from the UK to Dushanbe, EASST and the Staffordshire Emergency Services Humanitarian Aid Association (SESHAA) safely delivered three fire appliances, an ambulance, rescue equipment and training to the Republican Fire Service of the Ministry of Internal Affairs of Tajikistan.

Tajikistan has a particularly high road death rate and is at high risk of natural disasters as a result of climate change and its location along a seismic rift. One reason for this high fatality rate is the lack of training and equipment to respond effectively in an emergency, despite highly motivated and capable crews.

In November, members of the team returned to Dushanbe to find out how the appliances are being used and discuss further actions to improving post-crash response. The visit included a meeting with the Department of Traffic Police under the Ministry of Internal Affairs to discuss the possibility of more joined up working within the emergency services and improved road safety measures.

Attending the meeting was EASST Advisory Board member, Serghei Diaconu, former Deputy Minister of the Ministry of Internal Affairs and former Chief of the Department of Traffic Police of the Republic of Moldova. Serghei was able to provide practical advice and guidance on how in many instances Moldovan ambulance crews, fire services and the police are now working together at crash sites to provide more efficient and life saving services. Serghei also shared his experiences of improving road safety legislation in Moldova, and the significant results seen, including seat-belt enforcement and increased use of CCTV cameras.

The Traffic Police highlighted a number of improvements that have already been introduced in Dushanbe, including a new Government resolution on improving road traffic rules and their ‘safe city’ initiative, which aimed at preventing crashes and making a safe environment for pedestrians. As a result of this initiative the number of road crashes in the city centre has decreased by 50 per cent. It was agreed, however, that with increasing vehicle fleets and more road developments taking place, addressing road risk is a priority – particularly for vulnerable road users.

In response, it was proposed that the road traffic police would benefit from training in emergency post-crash response, and that greater capacity for speed and alcohol detection also would be useful in terms of improving enforcement.

The meeting demonstrates a strong momentum for improving road safety and building better post-crash response in Tajikistan. Along with data collected on the use of the donated vehicles, we are already seeing local services being better equipped to respond faster and more effectively to road traffic collisions, fires, and other emergencies. 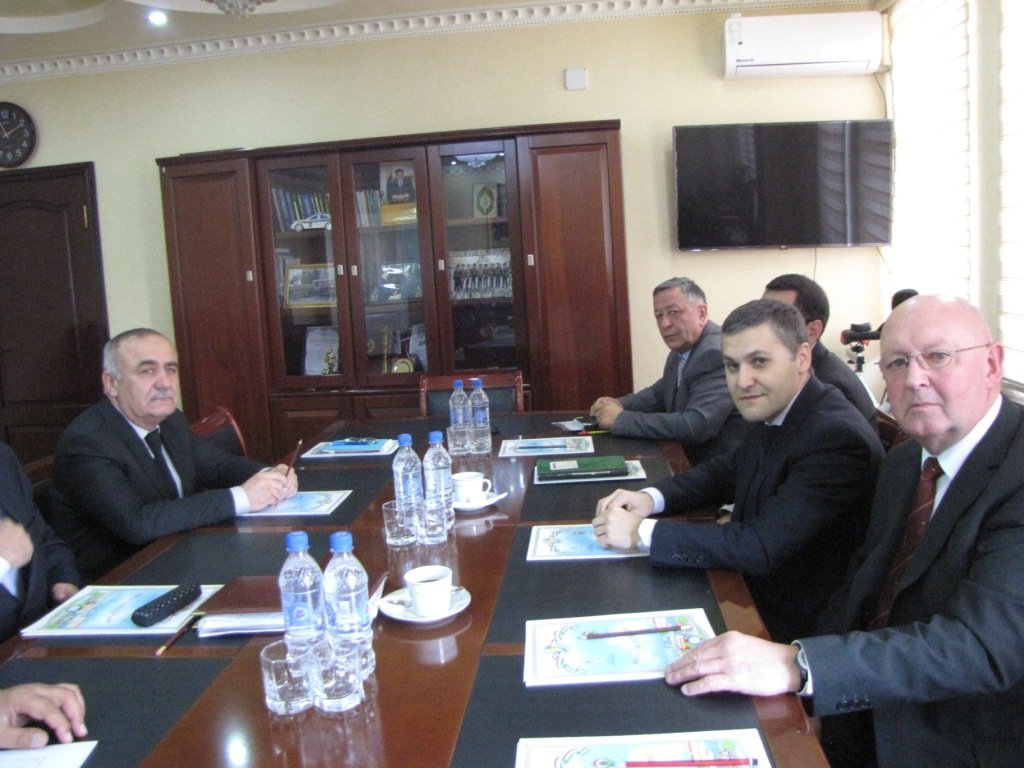