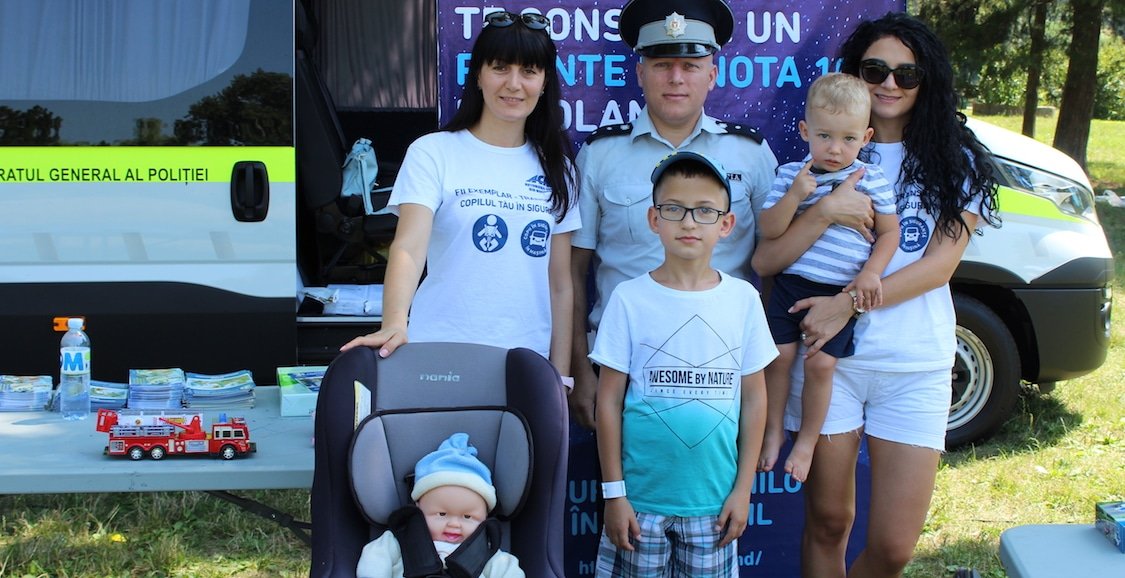 We support road safety in Moldova through the Automobile Club of Moldova (ACM) and the Protect MD Foundation. The ACM is an NGO created in 1998 with the goal to develop motoring, technical road assistance service and motor tourism. Since 1999, the АСМ has been a member of the Alliance Internationale de Tourisme (AIT) and Federation Internationale de l’Automobile (FIA) which includes more than 100 motor clubs and tourist associations around the world. In 2011 they founded ProtectMD to promote democratic values and a sense of justice through the information and civil, moral and ethical education of the citizens, promotion and elaboration of the strategies for combating the phenomena that influence the degradation of road safety level in the country.

EASST’s work in Moldova began in 2009 with the launch of a Make Roads Safe Campaign with the ACM, EASST former Chairman Lord Dubs, and senior members of the Moldovan government hosted by the World Bank Country Office. This led to the creation of a new National Road Safety Council chaired by the Prime Minister and involving key ministers and the traffic police, and, later, wholesale reform of road traffic enforcement in the country.

Since its establishment, the ACM and ProtectMD has fought hard to keep road safety in Moldova high on the political agenda. Its main goals include improving the standards of road traffic and road signalling, making the issuance of driving licenses fair and transparent, as well as to taking measures for the improvement of road safety and crash prevention on public roads. In 2008, the number of road fatalities in Moldova was 509 deaths; in 2018, the number dropped to 272, nearly half. This is a great accomplishment for Moldova, and the ACM played a significant role.

Read more about how Moldova achieved this here.

There are on average 437 road fatalities every year.

1.9% of GDP is lost due to road traffic collisions. 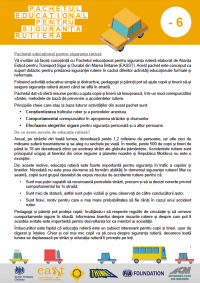 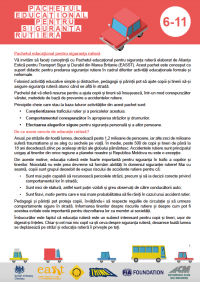 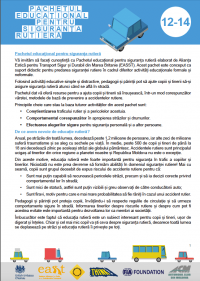 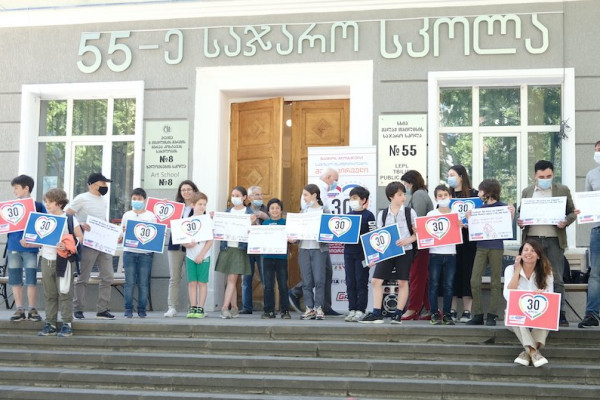 With the support of the FIA Foundation Advocacy Hub, we have been working with our local partners in Armenia, Moldova, and Georgia towards securing policy change commitments to reduce speed limits to 30 km/h around schools. 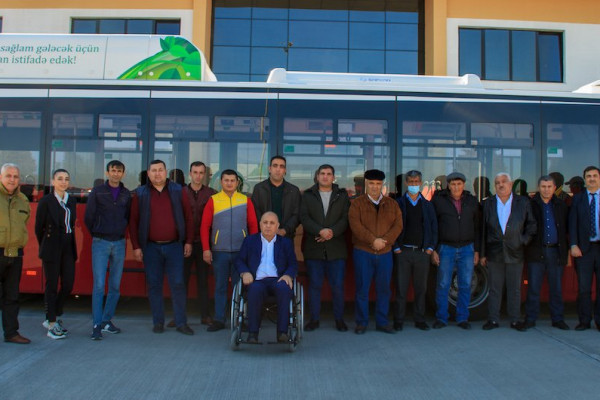 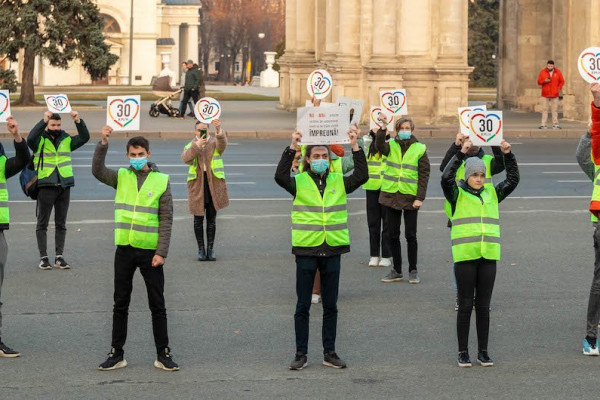 Identifying the transport needs of people with limited mobility & how they are affected by a lack of road safety in Chisinau. 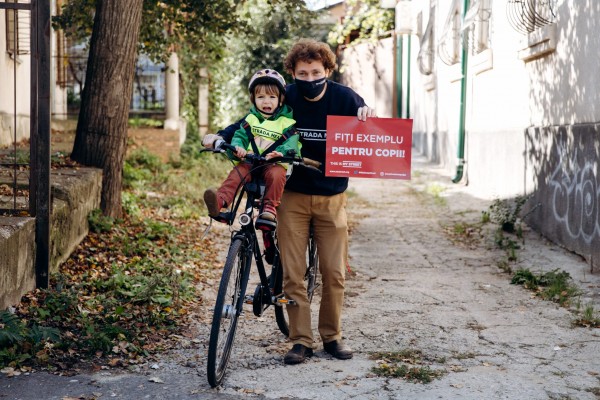 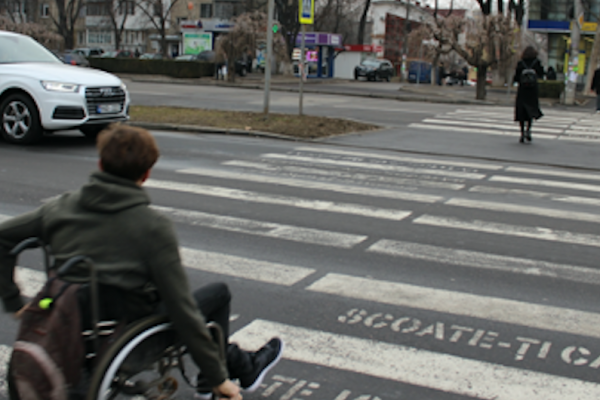 Safety and accessibility improvements set to transform one of Chisinau’s most dangerous roads.

The Automobile Club of Moldova, in partnership with the National Inspectorate of Public Security and the Tony Hawks Centre, donate child car seats to families of children with disabilities. 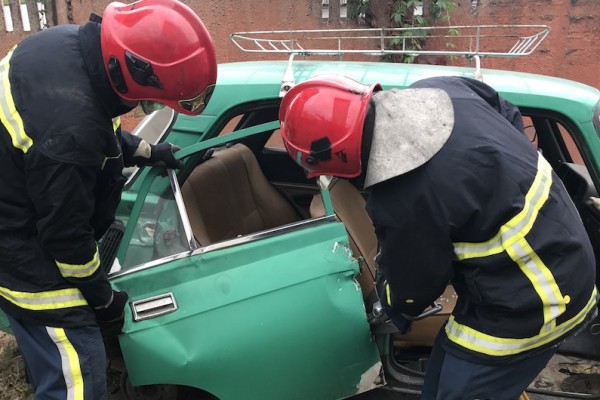 This week, EASST Director, Emma MacLennan will be speaking on Enhancing post-crash response at the 3rd Global Ministerial Conference on Road Safety. In recognition of this fact we’ve produced a special blog on our work in this area. 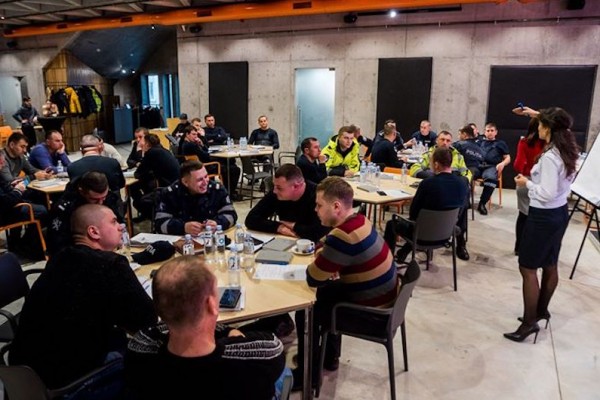 New police actions for tackling drink-driving and speeding in Moldova

Moldovan authorities and national stakeholders meet to develop actions to prevent the number of road crashes in the country.

In 2018 our EASST partners the Automobile Club of Moldova (ACM) launched web-platform www.baby4baby.org. The platform aims to make life easier and safer for low-income families across the whole country by collecting and delivering free of charge car restraint systems donated by others who no longer need them. They have now produced this guide to help others establish similar initiatives in their countries. (2019)

This report by the Automobile Club of Moldova provides data based on a survey of 100 individuals with disabilities in the Republic of Moldova on types of issues faced by people with different disabilities as road users and offers recommendations to improving mobility and accessibility to policy makers. (2016)

This report covers EASST‘s work with the UK’s National Driver Offender Retraining Scheme (NDORS) to deliver a pilot Speed Awareness Course in Moldova. This was the first time that NDORS has approved delivery of its courses outside the UK. (2016)

This report by the Automobile Club of Moldova opens up new links between municipalities, local agencies and civil society networks acting in fighting for road safety and reducing the number of crashes in Moldova. (2012)

This report by the Automobile Club of Moldova is based on the results of a police exchange programme organised between Moldova, Georgia and the UK at the request of the Government of the Republic of Moldova. The report describes the key areas where police reform and support are clearly needed, and to point to issues requiring attention. (2010)

A video of the Automobile Club of Moldova‘s Don’t Drink and Drive campaign. (2015)