In Russia our local partners are Road Safety Russia, an NGO working to unite the efforts of Russian ministries and departments, private companies, NGOs, vehicle owners and other stakeholders in order to decrease the number of casualties on Russian roads.

Since their establishment in 2007, Road Safety Russia have led numerous social campaigns on issues from drink driving to child car seats. In 2013, they won a Prince Michael International Road Safety Award for their Buckle Up campaign. The campaign, which focused largely on children’s road safety covered all of Russia’s 83 regions and saw a 50% increase in seat belt wearing rates. They are currently implementing a campaign aimed at reducing the number of crashes and fatalities caused by dangerous driving, particularly overtaking. Find out more about their campaign here.

There are on average 27,025 road fatalities every year.

Fewer than 50% of children use child restraints. 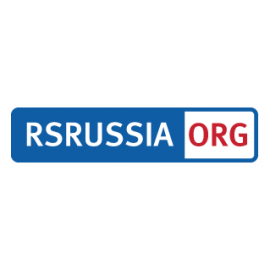 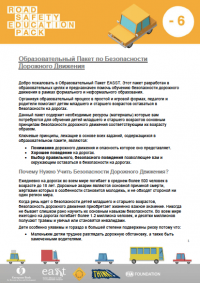 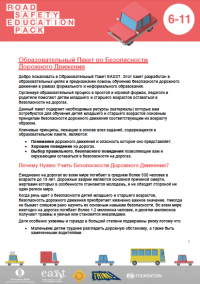 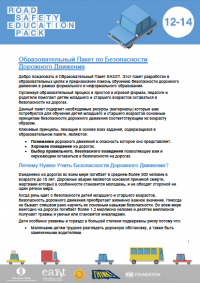 A high level Forum was hosted in Russia during the launch of UN Global Road Safety Week, the worldwide campaigning event from 6-12 May 2013 highlighting pedestrian safety.

No items found
View all resources