In May 2016 UN member states adopted Resolution 70/260 on improving global road safety. This includes within its remit a request to the UN Secretary-General to consider the establishment of a dedicated UN Fund for Road Safety.

It is estimated that $770 million is needed annually over the next decade if SDG road safety targets are to be met. This could save 5 million lives and prevent up to 50 million serious injuries in low and middle-income countries 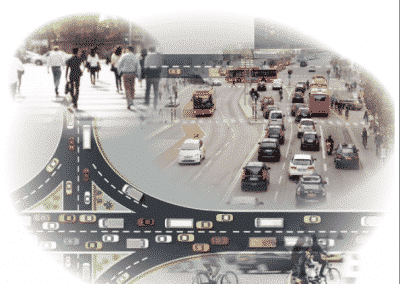 In November a Draft Proposal for the constitution of such a fund was launched for consultation by the UNECE at the first Global Sustainable Transport Conference in Ashgabat, Turkmenistan.

EASST greatly welcomes the Draft Proposal for a UN Fund for Road Safety. The document underlines the pressing need for funding for this poorly resourced area of public policy, and the enormous impact this could have on reducing global road casualties, especially in low and middle income countries. EASST would like to convey our full support for this idea, and our thanks to all those (including the UNECE) who have worked so long to make road safety more of a priority within the UN agenda, particularly in the Eurasian region.

In response to the UNECE’s invitation for comment we have submitted to Executive Secretary Algayerova our comments on the Draft Proposal under the following headings: