Last week, EASST partners across Eastern Europe, Central Asia and the Caucasus took part in a global Week of Action calling for safer roads and streets for life.

The week was organised by the Global Alliance of NGOs for Road Safety with the aim of “supporting NGOs to engage with their national decision makers to make specific meaningful commitments for evidence-based action aligned to the Global Plan, with a particular focus on 30 km/h limits, investment for road safety, and involvement of NGOs in decision making processes.”

With support from the Federation Internationale de l’Automobile (FIA) Global Action Grant 2022 we worked with our EASST partners to translate the campaign materials into 8 languages from our region. Partners organised community events and campaign activities outside some of the most high-risk schools in their cities to raise awareness locally about road safety issues. Many children took part, calling for reduced speeds to enable them to travel to and from school in safety.

A core element of the campaign involved engaging decision makers and calling upon them to Commit To Act, with many even taking part in the community activities. In Kyrgyzstan, there was a high level of engagement from the Traffic Police and the week resulted in a public commitment from the Head of the Traffic Police to work towards reducing speed limits to 30km/h as a pilot initiative outside schools no. 5 and no.67.

In Moldova, children were got stuck in, helping to paint new zebra crossings outside their schools along with an important message to drivers to respect 30km/h. Drivers exceeding speed limits in the EASST region is extremely common so a lot of work is needed to install speed management infrastructure and warn drivers of the dangers of speeding.

In Georgia, a high-level meeting of decision makers in Tbilisi – including a number of Members of Parliament – was hugely successful. With decision makers expressing their support for a package of road safety measures to be written into national legislation. The package will include legislation on child car seats and an official definition of a ‘Safe School Zone’ mandating 30km/h speed limits. It will be presented to Parliament by ruling party member, Anri Okhanashvili.

These achievements are the result of ongoing work and a targeted effort by EASST partners to establish safe school zones in their countries. This work is supported via EASST by the FIA Foundation Advocacy Hub. 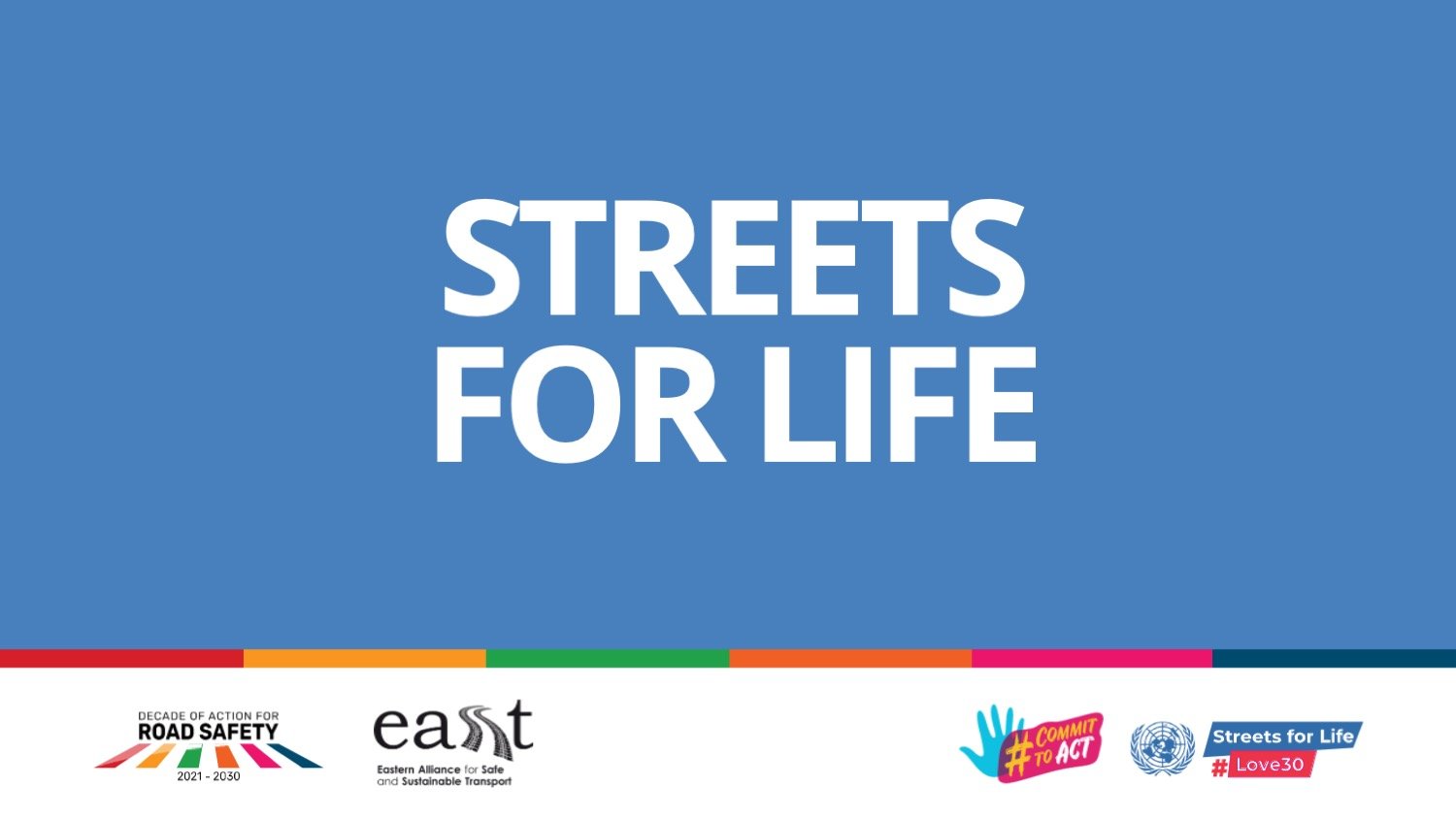 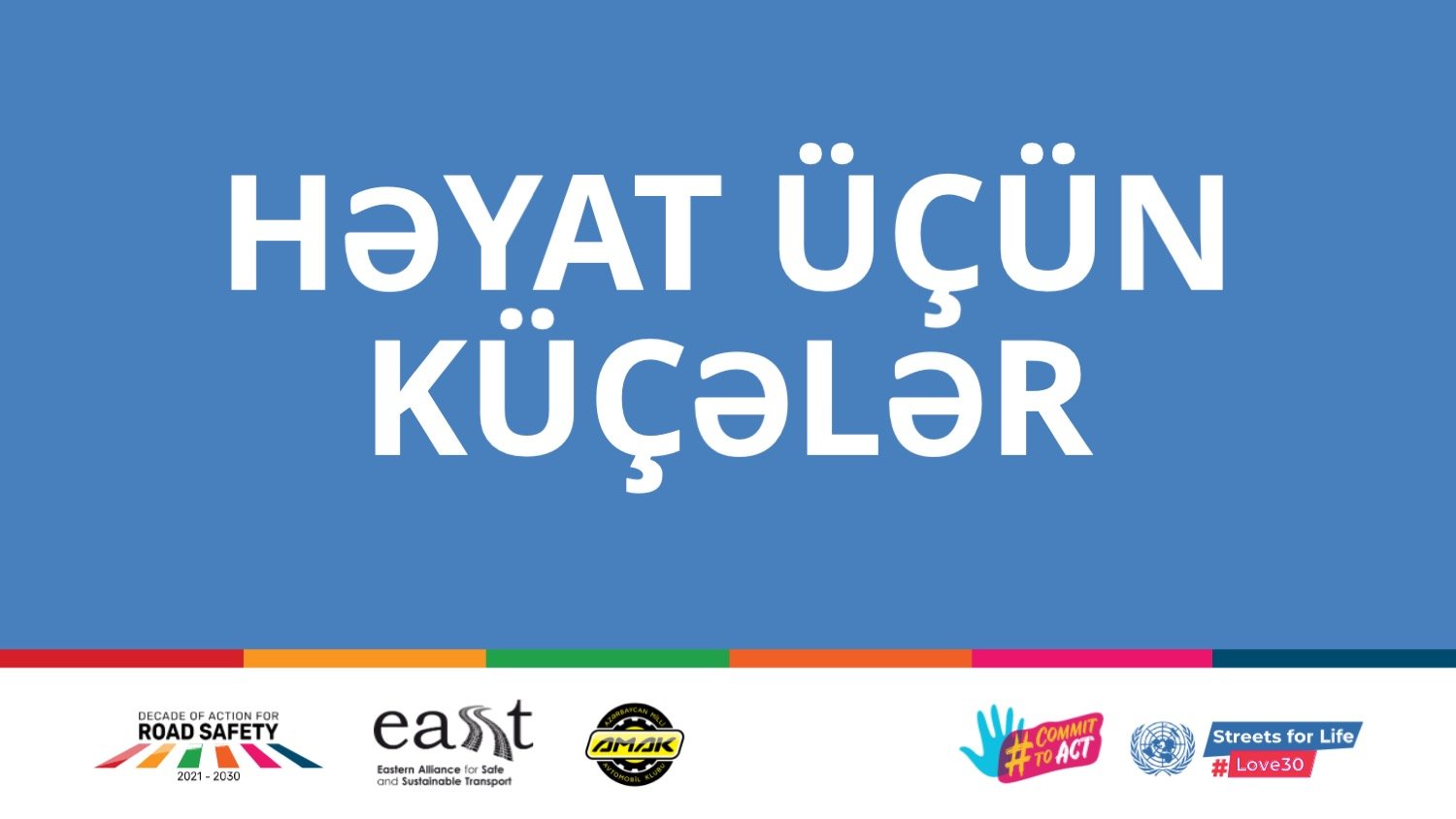 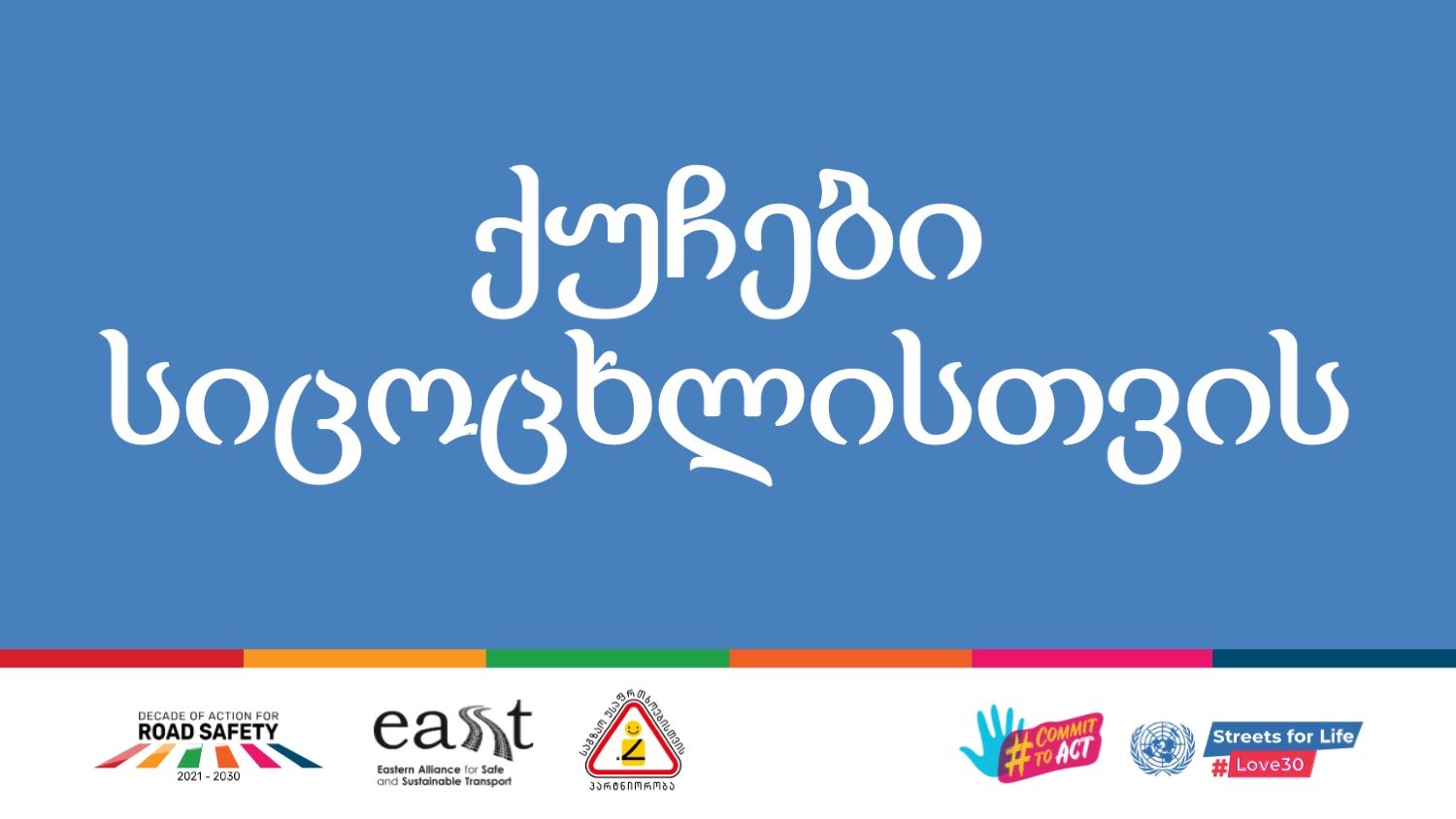 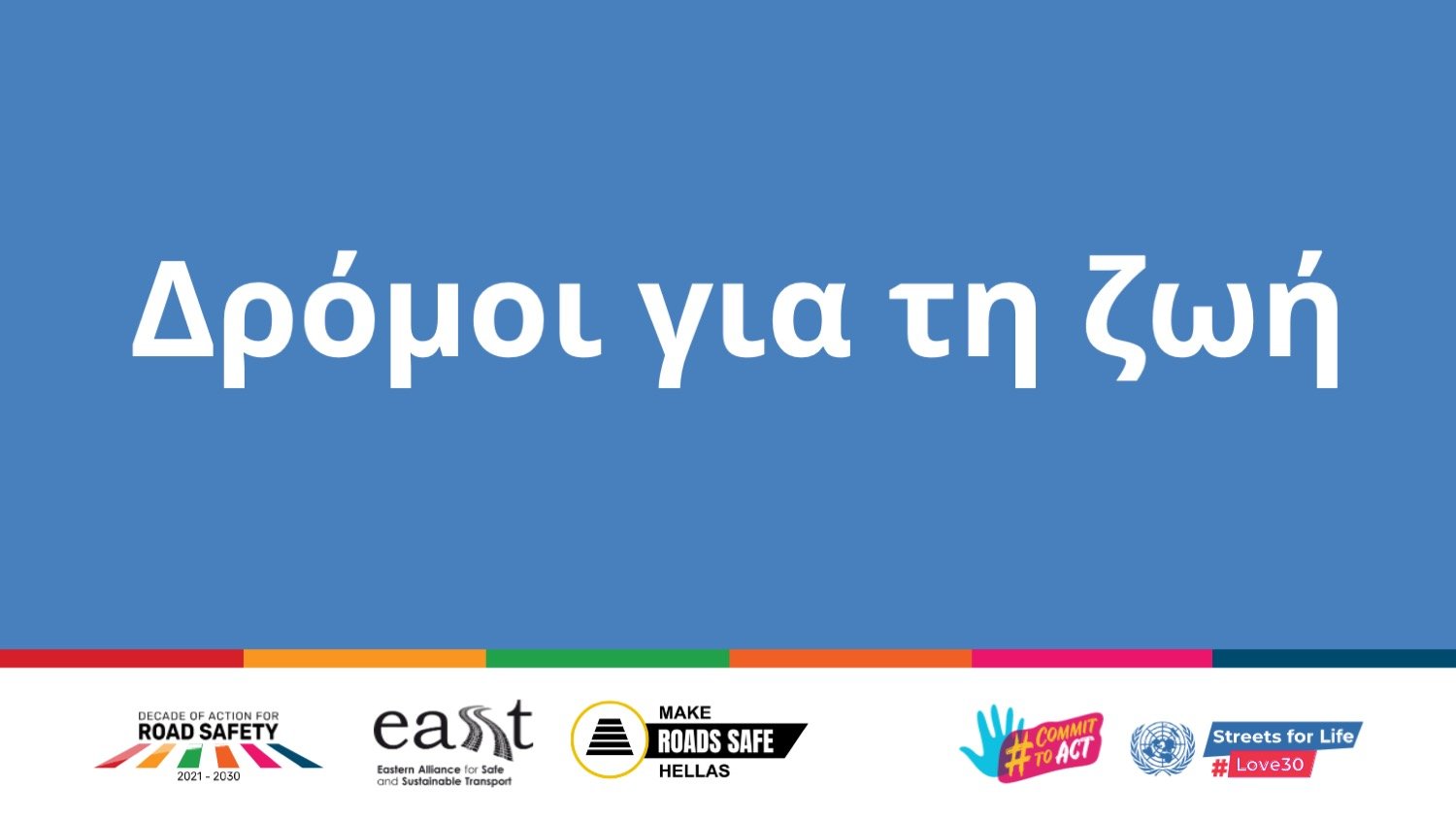 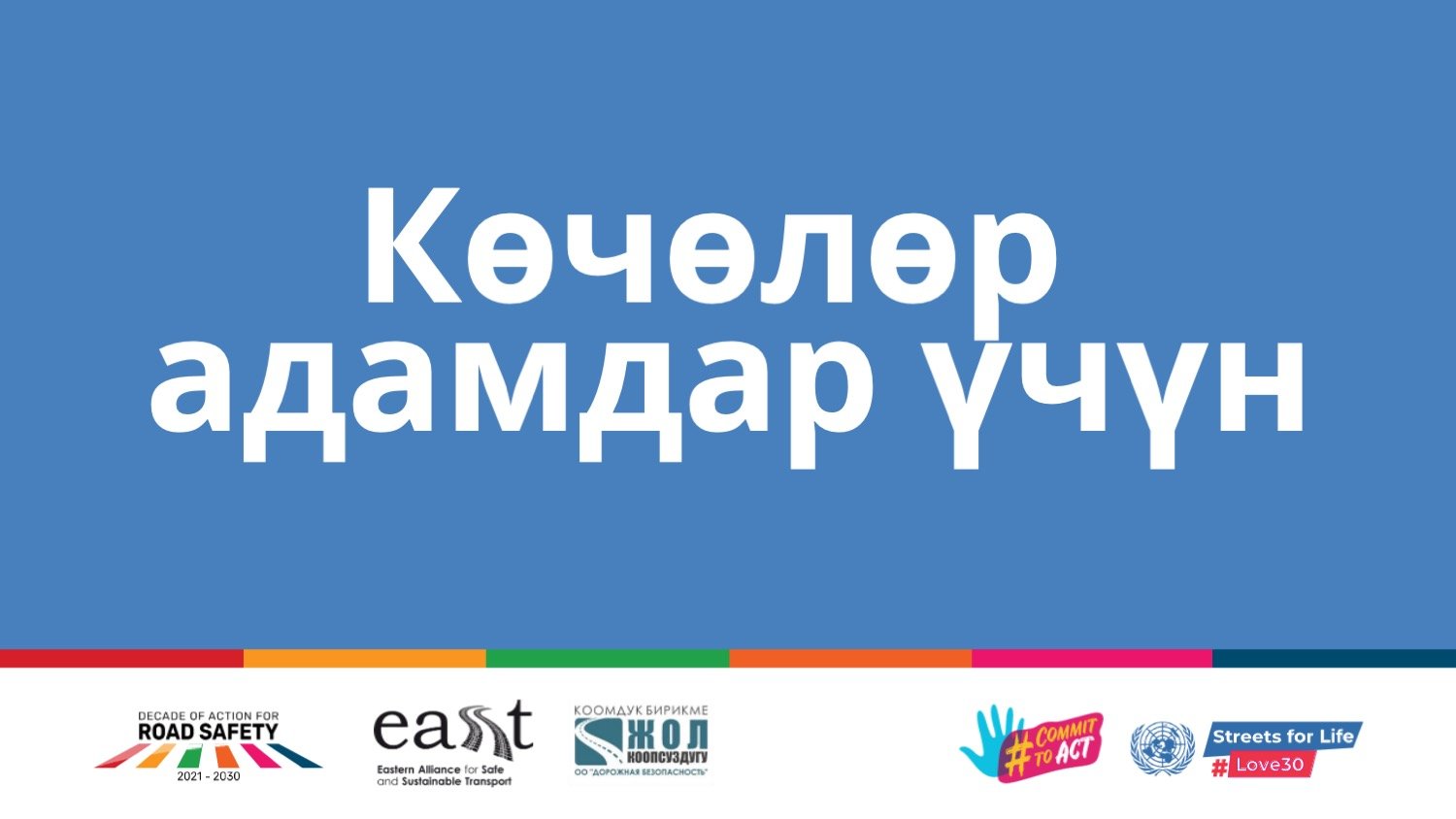 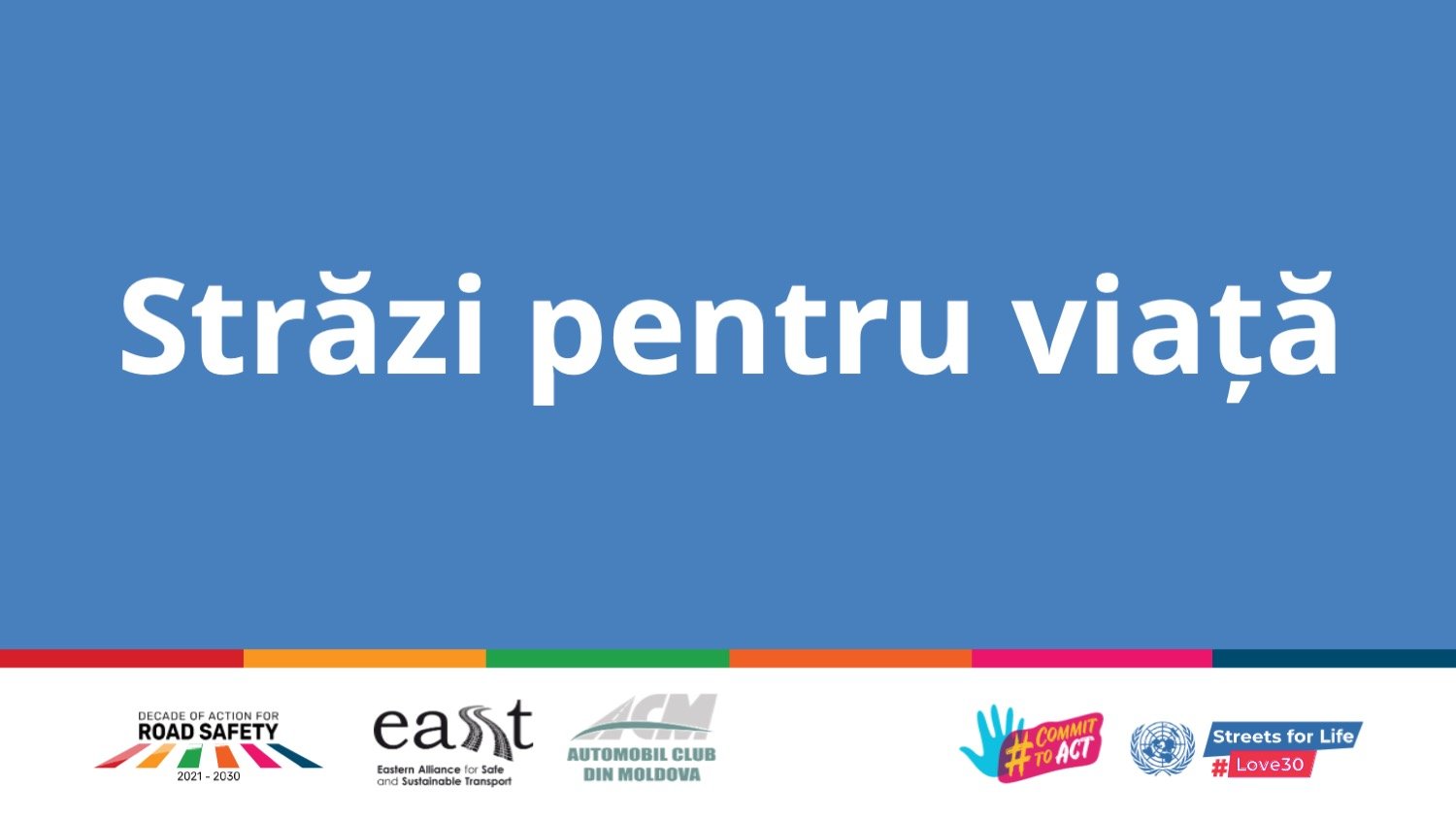 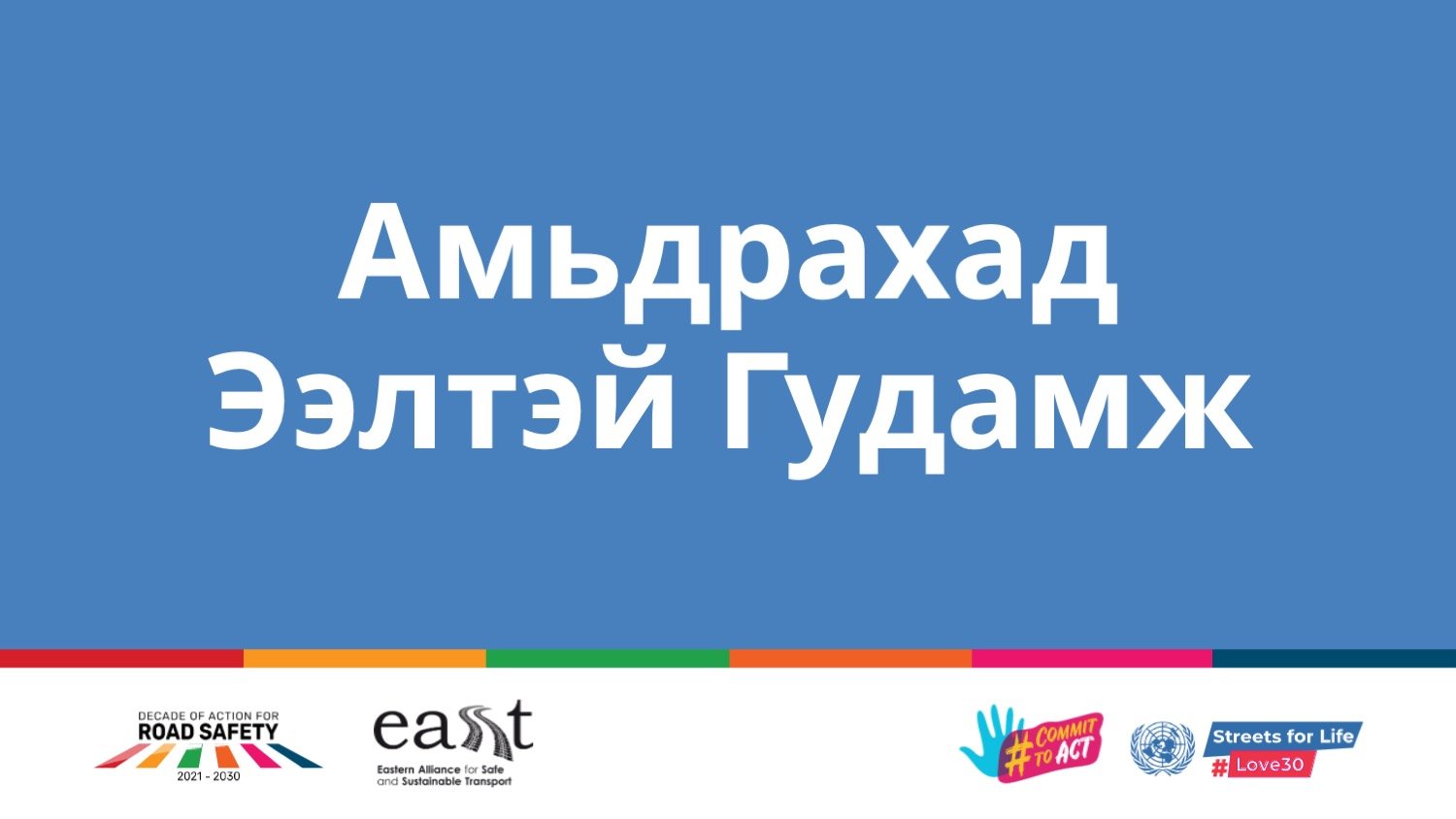 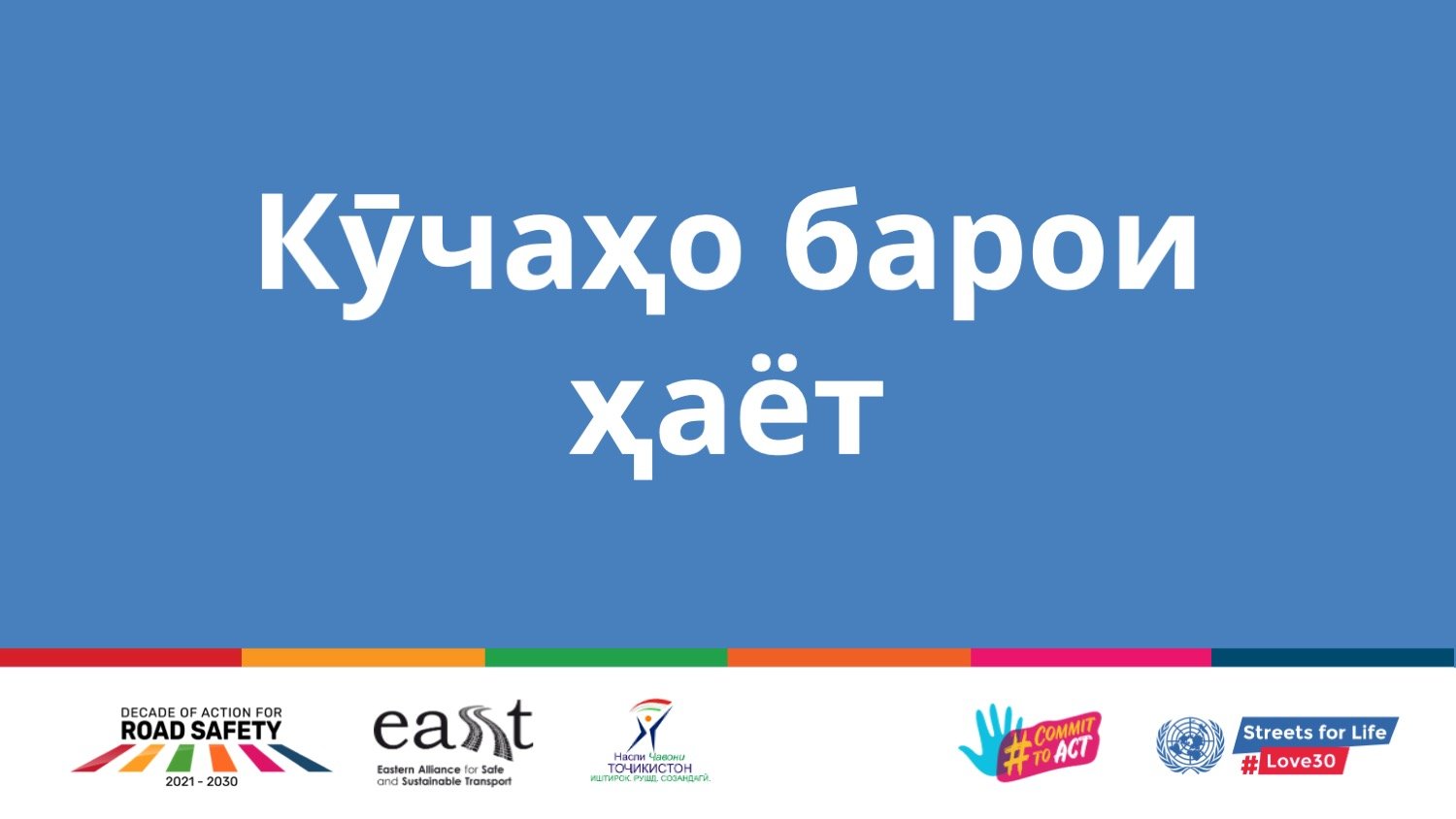 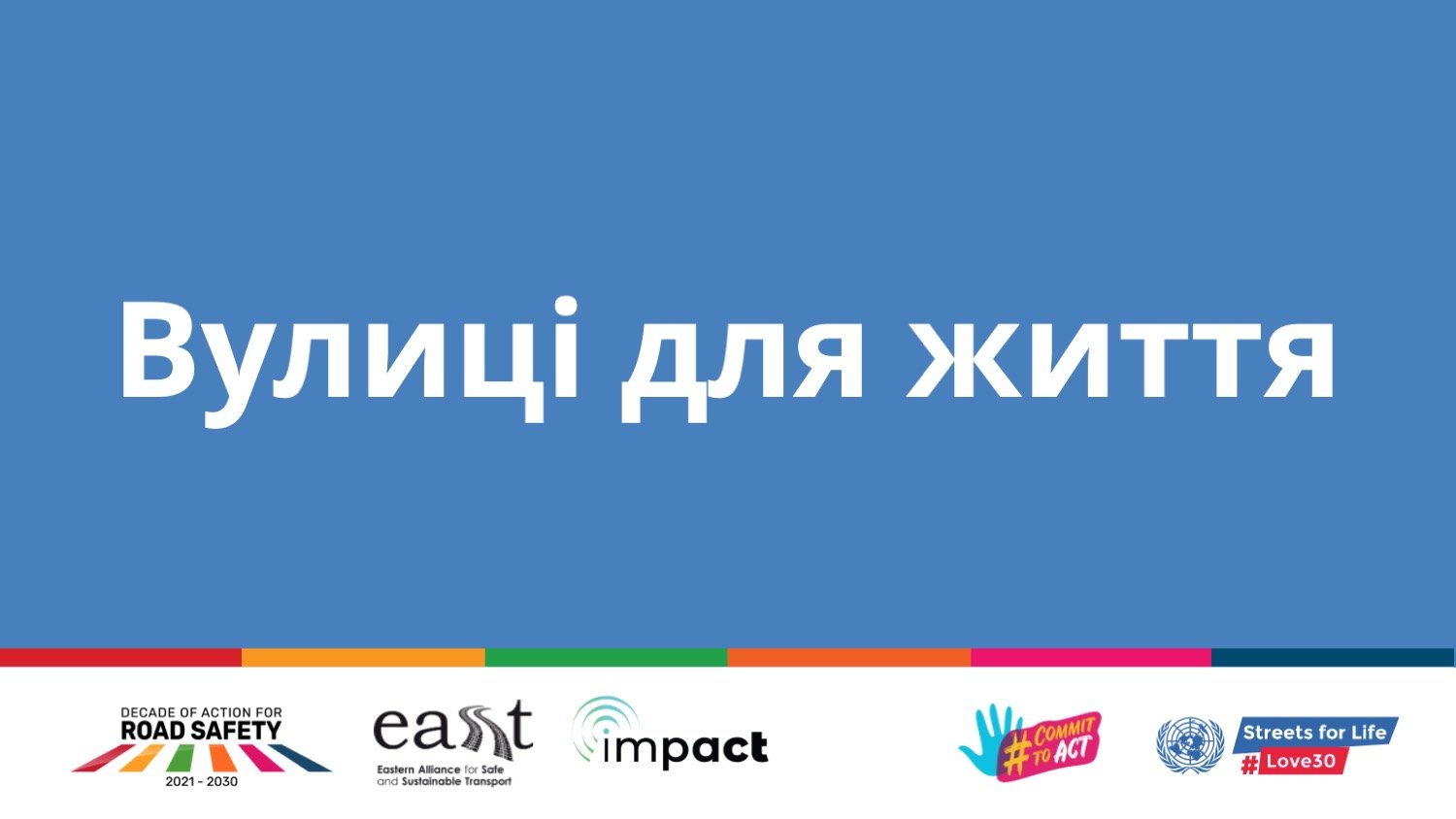