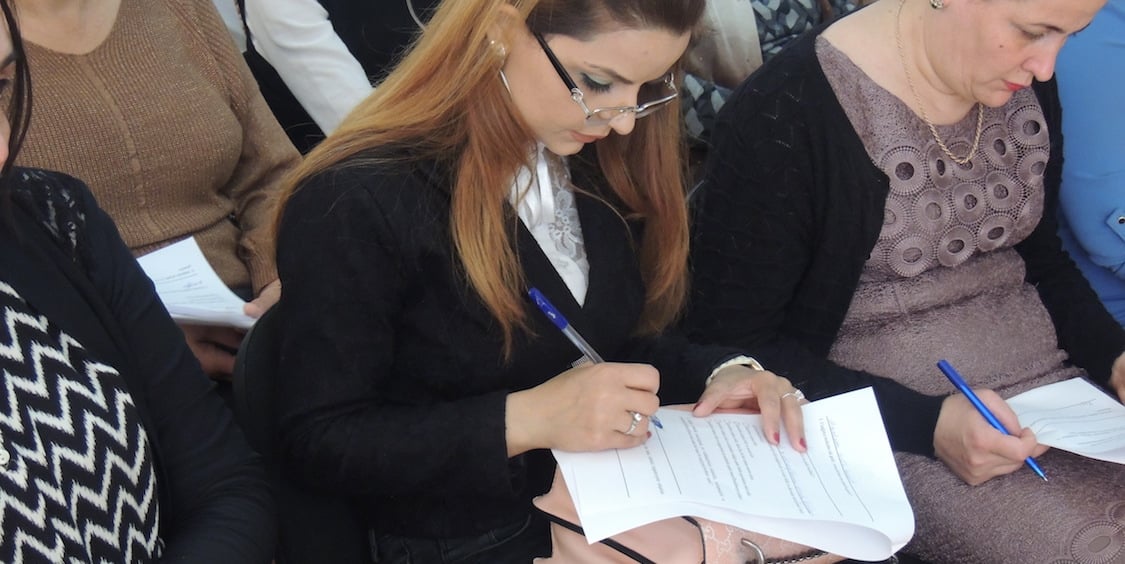 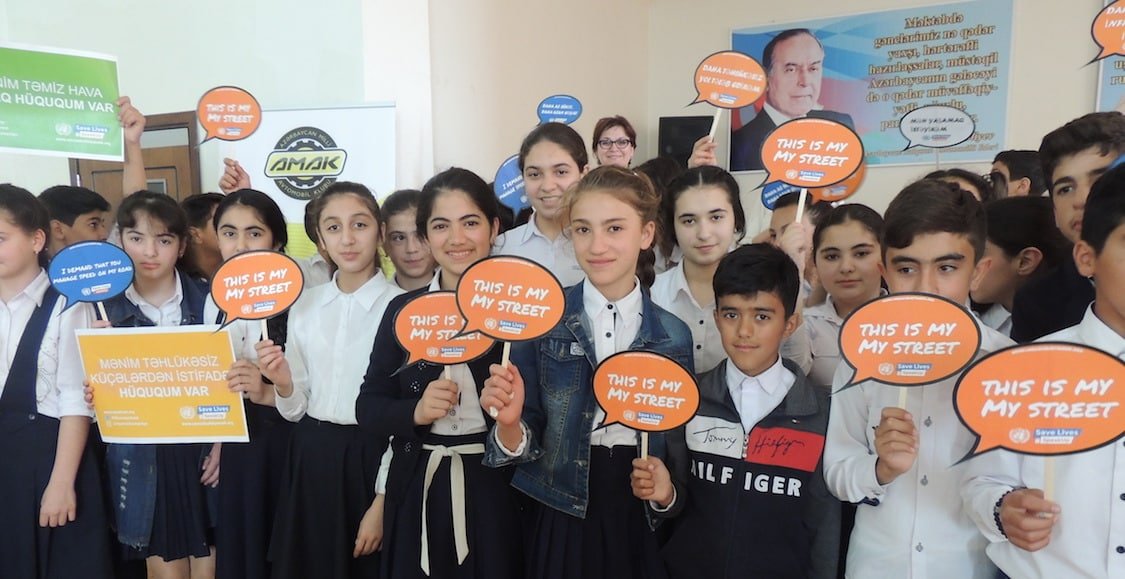 On 14th May EASST partners the National Automobile Club of Azerbaijan (AMAK) organised a high-level roundtable discussion at the ADA University on ‘Leadership and Partnership on Road Safety” dedicated to this year’s UN Global Road Safety Week theme of leadership.

The discussion centered on how the mass media, governmental and non-governmental organisations can better coordinate their efforts to raise awareness of the importance of road safety and meet the goals of the 5-year national action plan that was signed by the president in December 2018.

During the event, participants – including representatives from Ministry of Education, State Road Police, Baku Transport Agency, State Committee on Family, Women and Child Problems, UN, WHO, Red Crescent Society and local NGOs – talked about the need for partnership to ensure the effective implementation of State Program on Road Safety and the role that good communication must play in raising awareness of international and national best practice. They also discussed the importance of improving road safety education and awareness at a systematic level, to foster a better road safety culture in the country. All supported the idea that family, kindergartens and schools offer the right environment for building this culture from the bottom-up.

The discussion concluded with all participants agreeing on their openness for partnership working and the need for a focused awareness raising and education campaign to be implemented within the State Program for Road Safety.

During the week AMAK also spent time working directly with a school in Baku where there is a high-risk to pedestrian safety. Here, in partnership with the State Road Police, they conducted a survey among the school children and their parents to identify the specific risks they face when traveling to and from school. A public meeting was then held whereby the parents and children could put forward their demands for safer roads. The school’s parents suggested improving the road crossing infrastructure (including the installation of traffic lights) as well as greater enforcement of traffic laws around the school. The police responded with a commitment to take action and explore the possibility of installing traffic signals outside the school.