Pregnant mothers in Moldova learn about child safety in cars 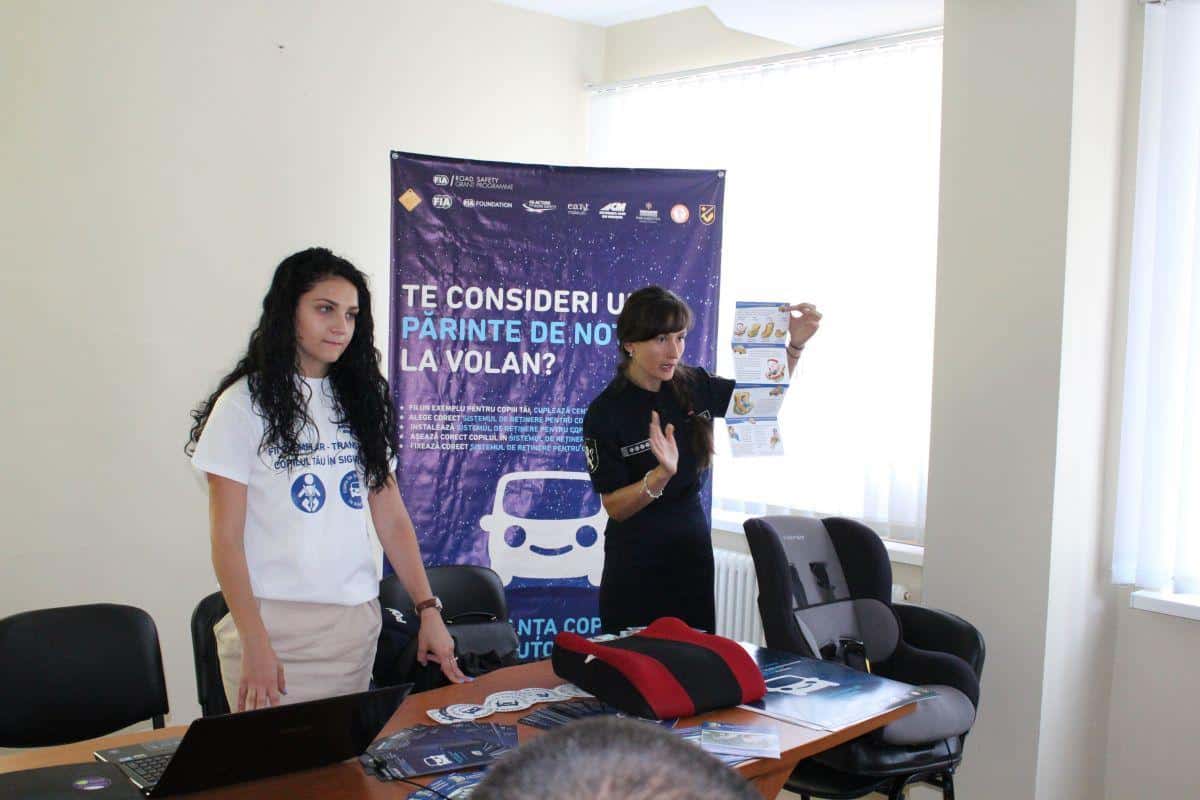 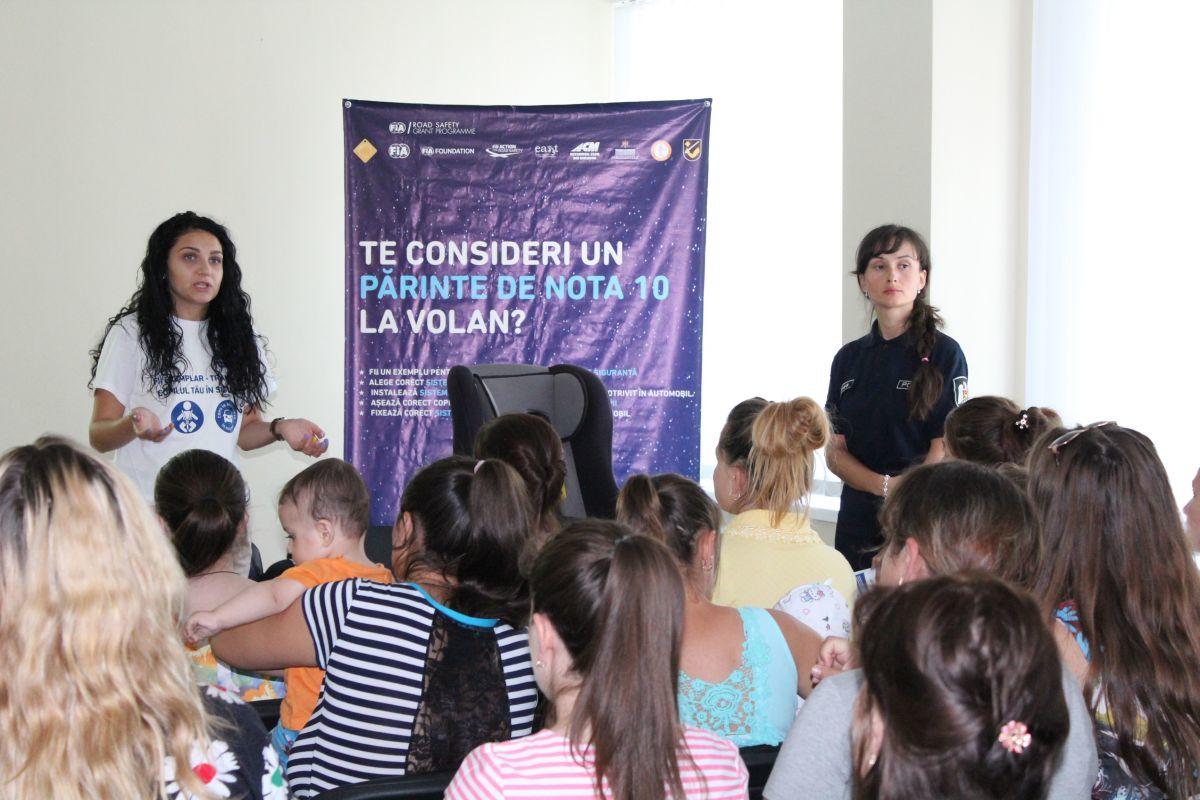 Throughout July EASST partner, the Automobile Club of Moldova (ACM) in partnership with the National Patrolling Inspectorate carried out a series of training sessions with expectant mothers in the maternity hospitals of Chisinau, Orhei, Edinet, Balti and Cahul as part of their Keep your Kids Safe in Cars project.

The aim of the training was to advise future mums on how to safely transport their children and prevent road traffic collisions involving minors. The soon-to-be mothers were given information about current legislation related to the use of special child restraint systems (CRS) and were shown a video demonstrating the dangers of transporting children in the wrong way.

The expectant mothers were all actively engaged in the discussions. They asked questions about subjects of great interest, such as where is the safest place in the car, and how to install CRS, what criteria they should look out for when choosing child restraint systems, and the legal penalties for violating the law on CRS. This is because child safety is a priority and responsibility for every parent.

They agreed that such training sessions are extremely useful, as well as being especially necessary in Moldova where hundreds of children are injured and dozens killed in road traffic crashes every year. The use of CRS is an effective solution to reduce these statistics, and to ensure a happy and safe life for every child.