To mark this year’s World Day of Remembrance for Road Traffic Victims, EASST partner the Belarusian Auto Moto Touring Club (BKA), along with the local traffic police, visited a Minsk school to raise awareness on the importance of road safety and to remember those who have been killed on the road this year. 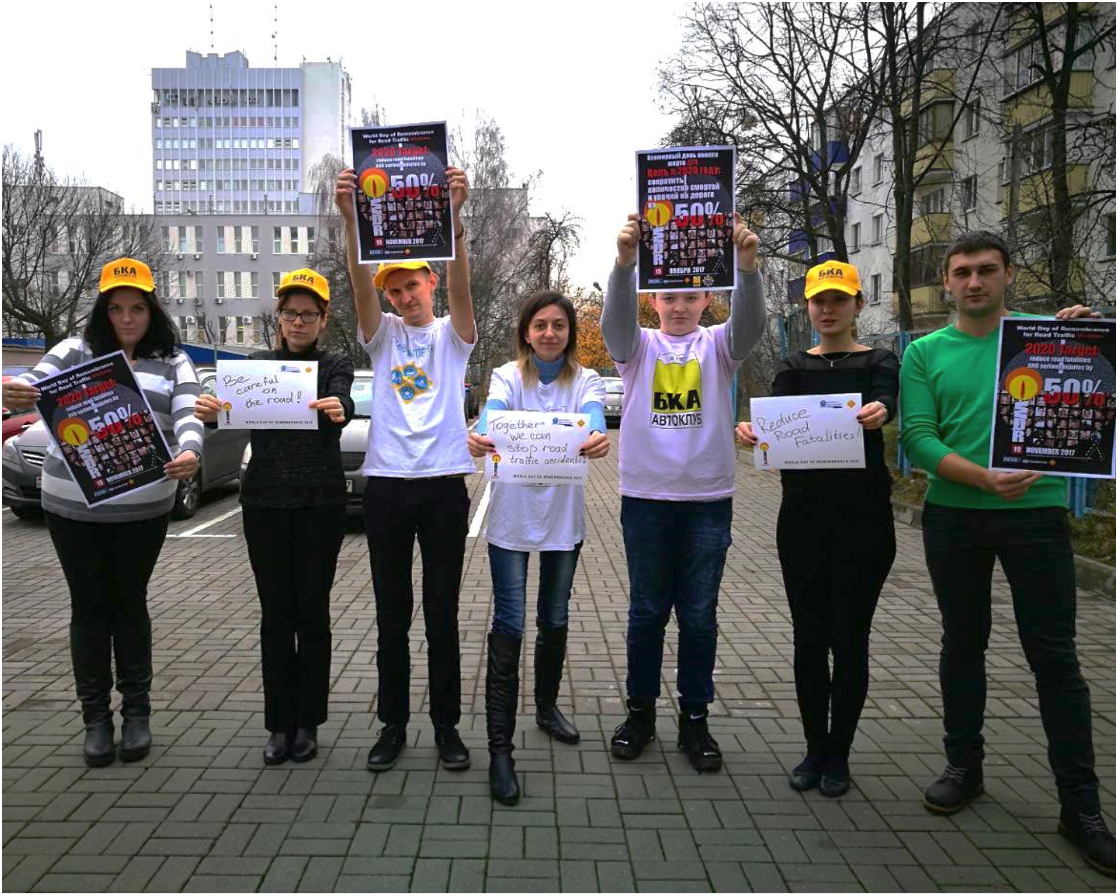 The children were encouraged to talk about their road safety experiences and discuss the most common causes of road crashes and how to avoid them. The session focused on the message that all road deaths are preventable provided basic road safety principles are followed.

Tying in with the Child Health Initiative’s Safe and Healthy Streets campaign, the session also drew on the importance of clean air and a healthy environment to raise awareness of the health risks posed by air pollution and a dependency on car-travel.

The children also took part in a road safety quiz, and tried their hand at fixing a doll into a child car seat. The winners received prizes including a stuffed toy of BKAshka (the BKA mascot) and reflective accessories. 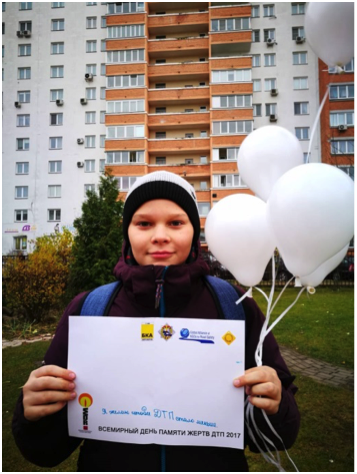