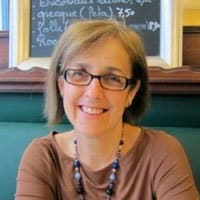 Emma is the founder and Director of EASST. She is also the Alumni Organiser of the Delft University/FIA Foundation Global Road Safety Programme and a member of their Steering Group, having run the FIA Foundation Road Safety Scholarships from 2009-2014. She is a founder member and Deputy Chair of FIRE AID, President of Make Roads Safe Hellas and a member of the Global Fleet Champions Standards Committee. Emma is an Advisor to the All Party Parliamentary Groups on Moldova and Belarus in the UK Parliament, and a Special Advisor to the Rt Hon the Lord Robertson of Port Ellen. From 1999 to January 2008 she was Director of the John Smith Memorial Trust, a good governance programme sponsored by the UK Ministry of Justice and aimed at talented young leaders from the former Soviet Union. Prior to this she was Advisor to the Rt Hon Chris Smith MP (now Lord Smith); to the late, Rt Hon Donald Dewar QC, MP; Policy Officer on Social Security and Taxation for the UK Labour Party working closely with the Rt Hon John Smith QC, MP; a member of the Commission on Social Justice; and Deputy Director of the Low Pay Unit that succeeded in its campaign in the UK for a national, legal minimum wage. She has extensive experience as an expert in donor-funded road safety projects in EASST’s countries of operation. 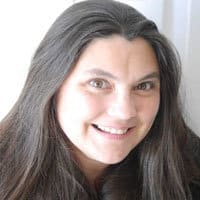 Emily manages a range of projects for EASST. She has developed the EASST Education Pack and is working with our Partners to create country specific versions and encourage its use across the region.  In addition, she is developing our growing programme of donations of hi-visibility clothing and road safety equipment to our Partners and others working on road safety projects. Emily also works on study visits and exchange programmes to share best practice in road safety.

Emily joined the EASST team in 2015 following thirteen years at the John Smith Trust where she worked with a network of over 400 young leaders from the Former Soviet Union and Middle East arranging bespoke professional visit programmes to UK organisations.  Before this Emily had a range of roles in local and national government and the voluntary sector. She is a graduate of the University of York. 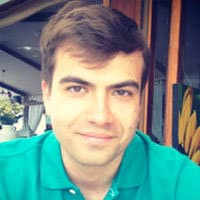 Dmitry’s role is taking a major part in the growth of EASST, working with an increasing number of donor partners including the EU and the EBRD, helping to build road safety capacity amongst governments, NGOs and automobile clubs in the region and across the EASST network. As Managing Director of EASST Academy, Dmitry is also responsible for managing EASST’s collaboration with Cranfield University and IRU Academy in developing our online training platform..

Dmitry holds an MBA from the Cass Business School, London City University and a BA, MA in International Relations from the St. Petersburg State University. He previously worked for 5 years as International Coordinator at the FIA Foundation – a major international road safety NGO and donor – where he co-ordinated the Make Roads Safe Campaign and activities related to the UN Decade of Action for Road Safety 2011-2020. He was a key member of the diplomatic team securing the Decade of Action proposal at the Moscow Ministerial Conference on road safety in November 2009 and later at the United Nations debates in March 2010. 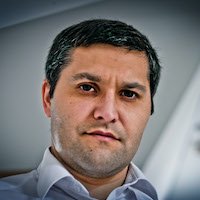 Based in Moldova, Serghei manages many of EASST’s local projects, specifically those relating to law enforcement, safe road infrastructure, and health system resilience. Serghei is also President of the Automobile Club of Moldova (ACM) and ProtectMD Foundation.

Previously, Serghei worked in the Government of the Republic of Moldova assuming different posts and responsibilities, including: Adviser to the Secretary General of the Government; National Consultant for Law Enforcement, Transport Infrastructure at the Prime Minister’s Office; Road Police Chief (MIA); Deputy Chief of the General Police Inspectorate; Deputy Minister of Internal Affairs; Senior State Adviser on Law Enforcement, Justice and Anti-corruption.

In his government roles, Serghei was responsible for reforming the traffic police. His work led to an increase in public confidence in the police from 24 to 39 per cent, and a reduction in the number of road casualties of more than 30 per cent. 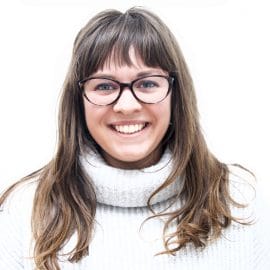 Claire’s role at EASST includes the coordination of a wide range of road safety focused projects. Alongside this she is the Coordinator for FIRE AID, a UK registered charity: of which EASST is a founding member. Her work with FIRE AID is focused on improving post-crash response in EASST’s region of work. This includes the coordination of training and equipment donations through working with various stakeholders including volunteers, ministries, and emergency services to improve post-crash response internationally.

Claire joined EASST in 2018 and is therefore our newest team member! She graduated with a Business degree from the Open University whilst travelling extensively and working on various international development projects, including a road safety project with the Ugandan Red Cross Society.

Claire joins us from the national food redistribution charity FareShare, where she developed and managed a project that saw retailers directly donating their surplus food to local charities via an app called FoodCloud. Claire has previously worked on projects with Macmillan Cancer, VSO, World Challenge, the BBC and is a First Aider and Emergency Response volunteer for the British Red Cross. 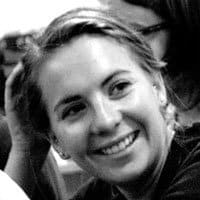 Corrine joined EASST in 2016. In her role as Office and Communications Manager, she is responsible for developing EASST’s communications strategy and promoting the work of EASST and its partner organisations, as well as overseeing all of the EASST grant giving, finances, and admin. She previously worked for the John Smith Trust, managing the organisation’s communications and developing its networks across the former Soviet space, Middle East and Gulf. She has a Masters degree in International Relations from King’s College London, where she focused on the political and social development of the former Soviet space and its international relations with the rest of the world. Prior to this Corrine graduated from the University of York with a BA in History. She is a volunteer at ASSIST Sheffield, an organisation that supports destitute asylum seekers, and has previously volunteered with the British Red Cross, Volunteer Services Overseas (VSO), and Oxfam GB.