What does the 2018 Global Status Report on Road Safety mean for the EASST region?

However, relative to the world’s rising population and growing vehicle fleet, the situation looks a lot more positive. The comparative rate of road deaths is actually declining and more and more countries are making progress to mitigate road risk at local and national levels.

The report’s legislative review shows progress in child restraint legislation, drink-driving and helmet laws across the EASST region but no progress at all in relation to improving speed laws and vehicle standards. Unfortunately, it would appear that in Azerbaijan and Kyrgyzstan seat-belt laws have changed out of alignment with best practice. 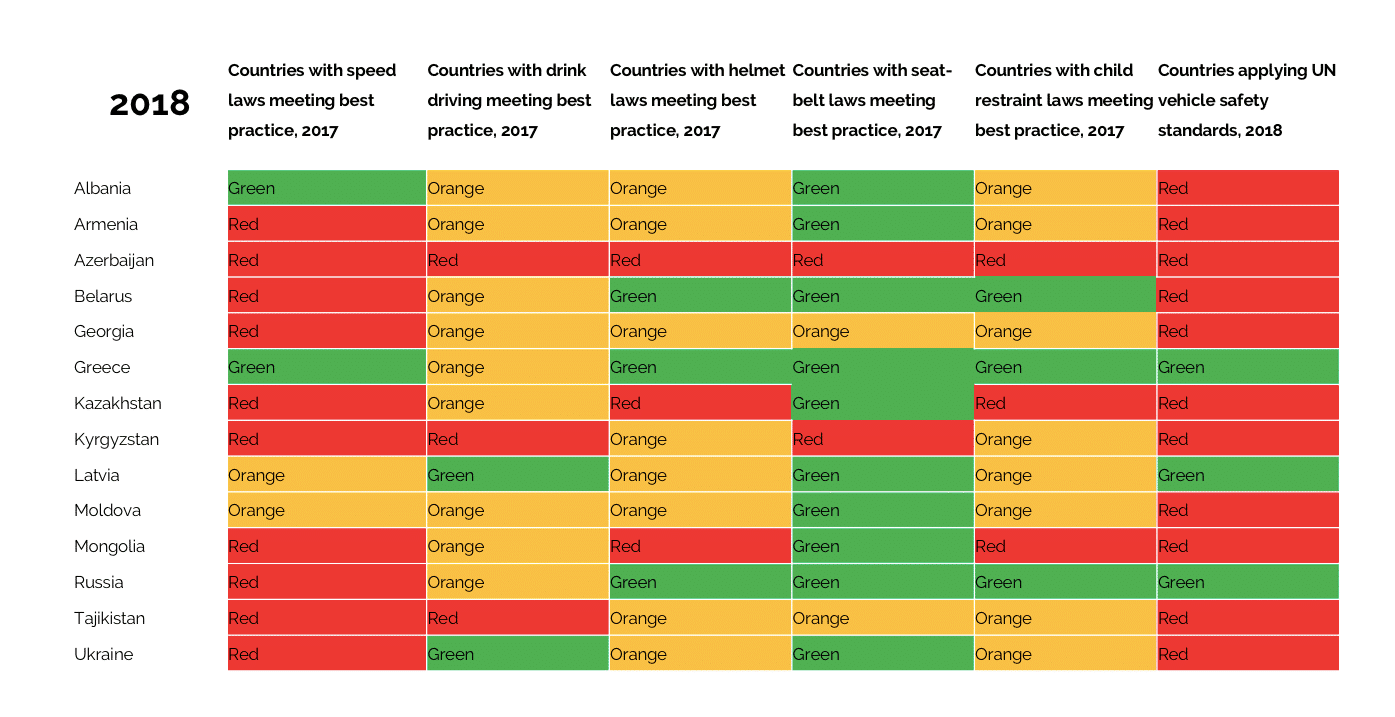 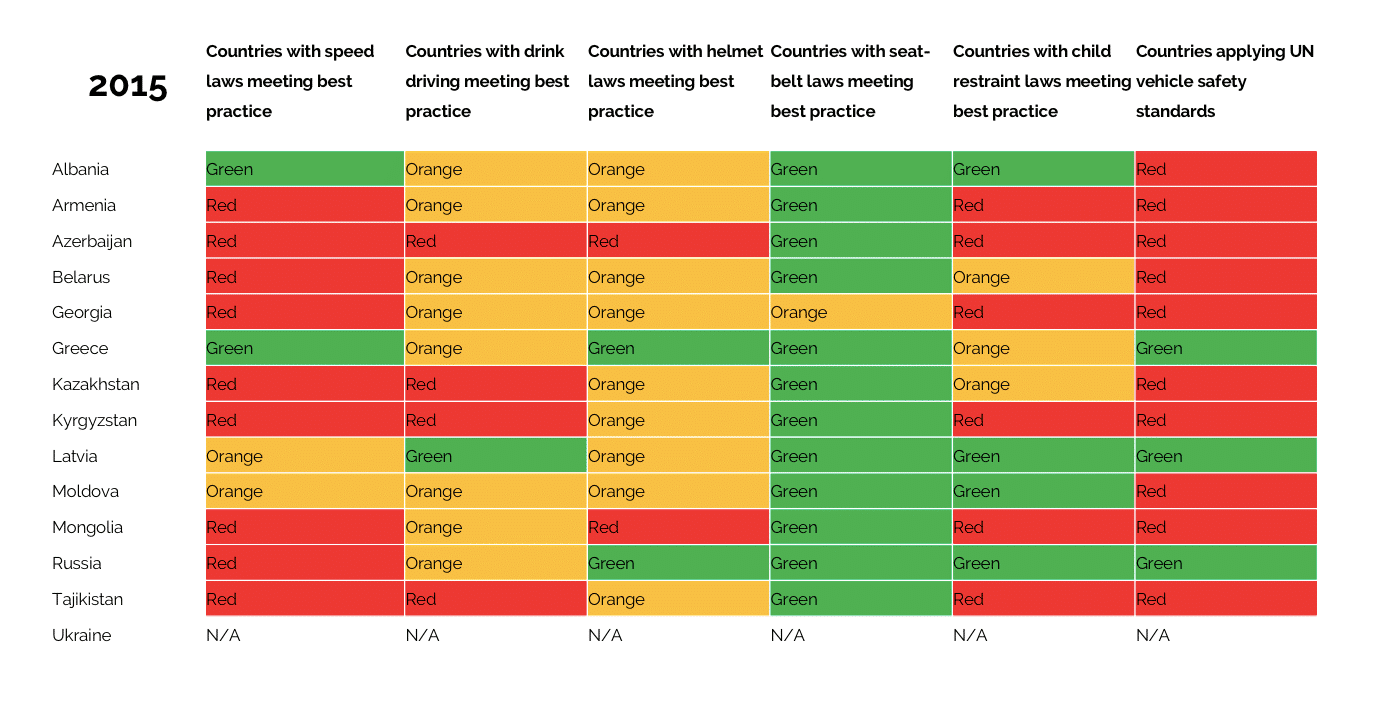 It is clear that the work of our EASST partners is vital and that many lives have been saved as a result of their work. However, there is still a long way to go. Road safety has been neglected as a policy priority for too long and this needs to change. As we approach the Third Global Ministerial Conference on Road Safety in Sweden in February 2020, we will continue to work closely with our local partners to build their technical capacity and expertise to influence the road safety agenda in their respective countries and support them in any way we can to achieve Vision Zero.

Updated on 11th January 2019. Previous version had an error in the regional averages of the rate of road fatalities. 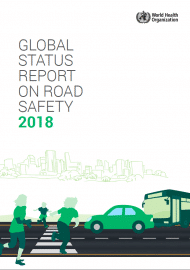 The 2018 Global Status Report on Road Safety was released by the World Health Organisation in December 2018. It shows that significant progress has been made in key areas but calls for further action as the rate of road deaths and injuries globally remains unacceptable high.